If you struggle with networking and putting yourself out there, don’t worry.

A networking plan can help with this.

And you’re not alone.

Networking can be uncomfortable in spaces where people are different from you.

But I’d be lying to you if I said networking wasn’t important.

A 2016 survey says that 85% of all jobs are found through networking.

Having a networking plan is the first step to mastering networking.

Let’s talk about networking plans and how you can create one.

What is a Networking Plan?

A networking plan is a series of strategic steps you take to grow your professional network.

The goal of a networking plan is to offer clear step-by-step actions to help you achieve your career goals.

A networking plan typically includes — networking goals, an assessment of your current professional contacts, and a list of those you wish to add to your network.

5 Steps To Create a Networking Plan

Now that you know what a networking plan is, let’s talk about how to create one.

Follow these five steps to create your networking action plan.

Step 1. Understand who’s in your network

Think about the most important people in your current network.

This can be friends, family, co-workers, mentors, or sponsors.

Now think of the quality of each of these relationships.

If you reached out after not speaking to this person in a year, would it be
awkward?

Or would you quickly pick up from where you left off?

Quality is more important than quantity when it comes to your network.

Now you should have a clear idea of who’s in your network.

The next step is to take a closer look at your connections.

You can learn a lot from evaluating your network.

You can find out who’s missing from your connections.

And where your community needs improvement.

For example, if you’re job searching outside your company.

Everyone in your contacts shouldn’t be a co-worker at your current job.

Here are some questions to ask yourself:

What are my career goals?

How can the people listed in my network help me achieve them?

What value can I bring to the people listed in my network?

What value can my network offer me?

Is my network well-rounded?

Is there anyone missing from my network that can stand in the way of my goals?

You may realize you have work to do after reviewing your network.

Don’t be afraid to think big.

get to know better.

Or someone you don’t know well but admire — like an influencer in your industry.

The key here is to think win-win.

How can you add value to those on your wish list?

And what value can they bring to you?

Creating networking goals will help you track your progress.

Set detailed goals for each relationship you want to build.

What are some networking goals?

Networking goals can include becoming more confident with putting yourself out there.

Growing your number of  connections, or building rapport with others.

Networking goals are unique to you and your professional goals.

Use this formula to create your networking goals

1) Within the next month, I will… (Describe what you will accomplish)

So that… (Describe the benefit of this to your career goals)

There are many steps you can take to grow your network.

Creating business cards, going to networking events, attending conferences are things you can do to get started.

Your networking goals should help you reach your career development goals.

By now, you understand who’s in your network.

You’ve accessed your network. And know what’s working and what’s not.

You’ve created a wish list of people you want to get to know.

The final step is to take action.

None of these steps will matter unless you’re willing to put yourself out there.

Here’s what you can do to get started with networking

1. Reach out to those on your networking wish list

3. Commit to attending one networking event per month

4. Be consistent and persistent

A networking plan can help you level up your community and contacts.

Hopefully, this gives you confidence and steps to network like a pro.

If you’re serious about upgrading your professional network, consider enrolling in our Master Networking course.

It coaches you step-by-step through the process of networking with confidence.

You’ll put yourself, your brand or business, out there like never before. Learn more here!

Which step are you applying today to level up your network?

Head over to our comments section on social @netwerkmovement and let us know! 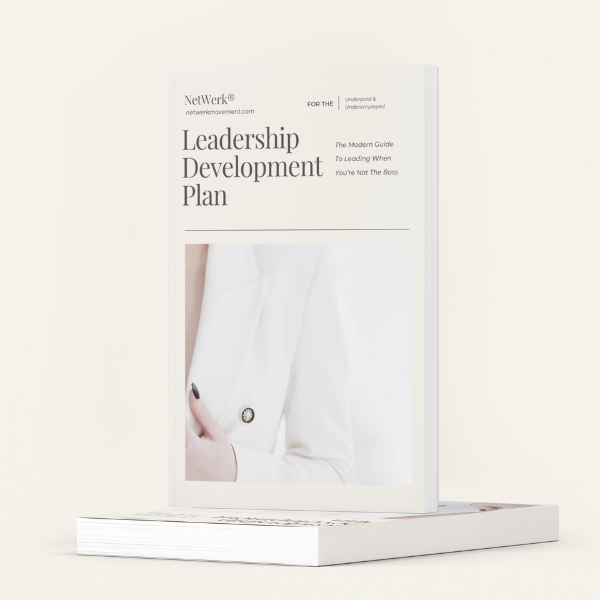 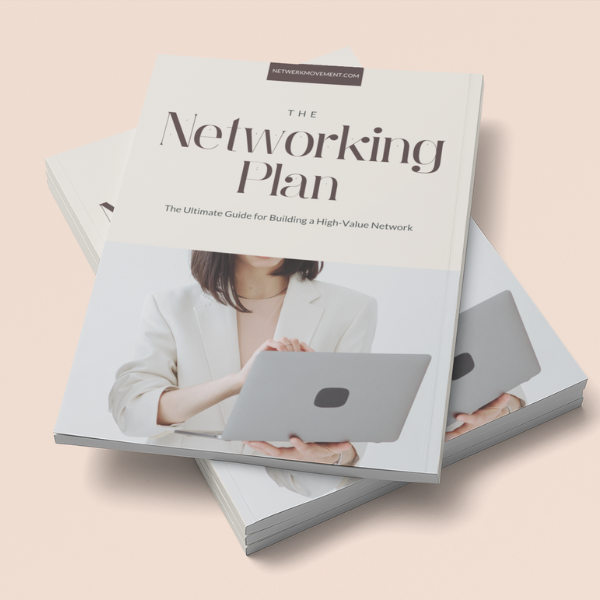 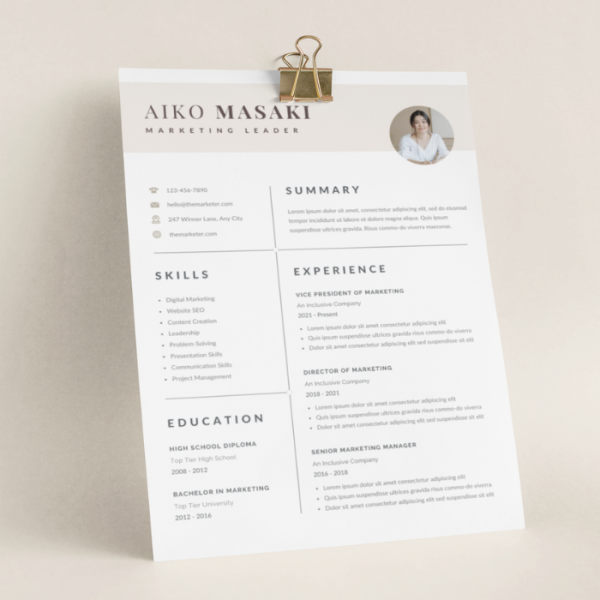 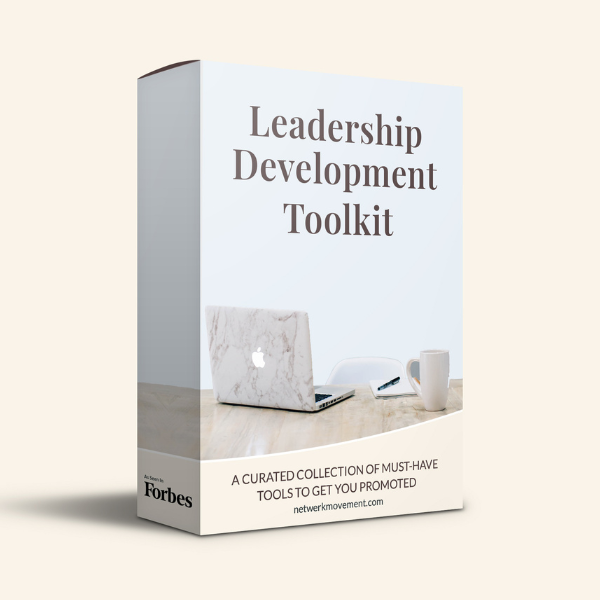 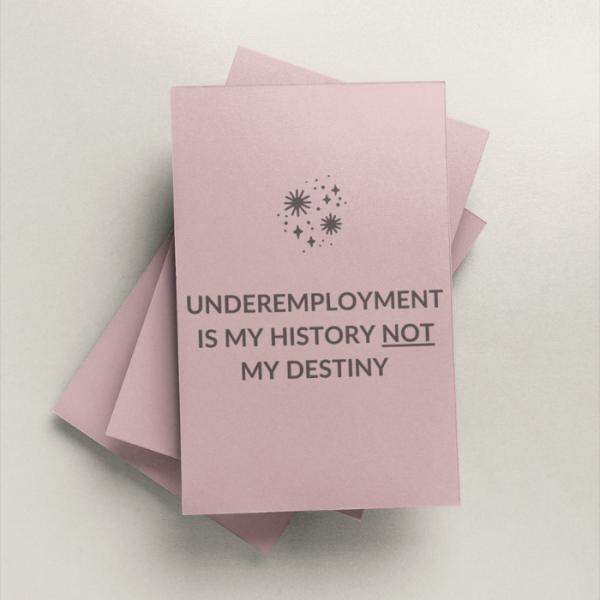 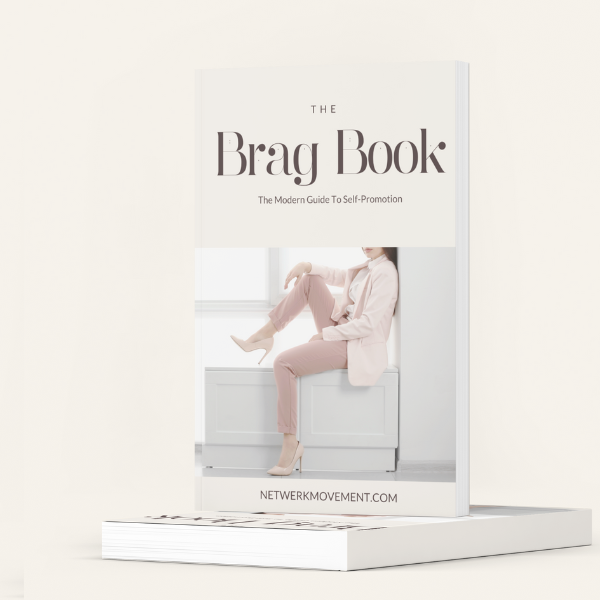 Tags:
Networking
Newer 6 Practical Ways To Change Your “I Hate Networking” Mindset
Back to list
Older Introducing our NetWerk Blog

END_OF_DOCUMENT_TOKEN_TO_BE_REPLACED

Don’t go to another event before reading these networking etiquette do’s and don’ts. You might be doing it all wrong.

END_OF_DOCUMENT_TOKEN_TO_BE_REPLACED

If you hate networking, chances are you’re thinking about it all wrong.
Here are 6 no nonsense ways to change your mindset about networking.